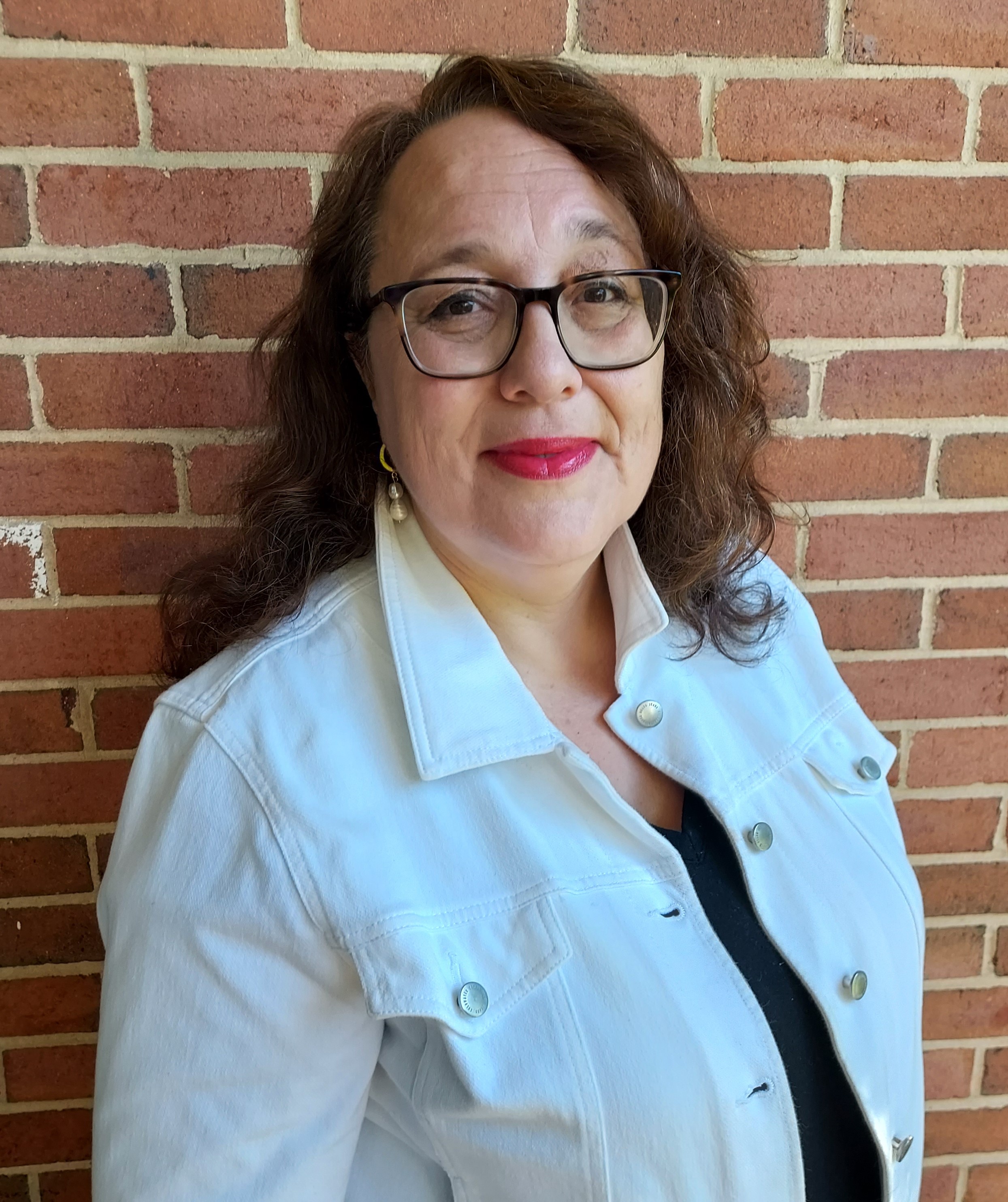 Caroline Anna Bock is the author of CARRY HER HOME, winner of the Fiction Award from the Washington Writers’ Publishing House, and the young adult novels LIE and BEFORE MY EYES from St. Martin’s Press. She is the winner of the short story award from Writer Magazine and the Adrift Short Story Award from Driftwood Press. Her short work has been published in SmokeLong, Brevity, Bethesda Magazine, Gargoyle, The Grace and Gravity Series, and many other publications.

In 2011, she earned an MFA in Fiction from The City University of New York. She holds an undergraduate degree from Syracuse University where she studied prose writing with Raymond Carver and poetry with Jack Gilbert. She also spent twenty years as a cable television marketing/public relations executive at AMC, Bravo, and IFC.

Currently, she is the co-president and editor of The Washington Writers’ Publishing House, a DC-area institution, a cooperative, nonprofit small press established in 1975. She often leads creative writing workshops at The Writer’s Center in Bethesda, Maryland, and at Politics & Prose Bookstore in Washington DC as well as reviews regional theater for DC Theater Arts. For the past two years, she has also organized and judged the annual Bethesda Magazine adult and teen short story contests.

Born in the Bronx and raised in New Rochelle, NY, nine years ago she moved from Long Island to Maryland with her family. Find her on Twitter @cabockwrites.